Director of the Brotsanbert Law Firm

Director of the Alicante office

Director of the Valencia office

Director of the Valencia office

Graduated in Law from the University of Alicante and practicing lawyer of the Alicante Bar Association since 2003. He attended the School of Legal Practice also at ICALI in 2004. He is currently the director of the BROTSANBERT Law Firm. Specialist in criminal law and labor law.

Specialist in criminal law and labor law, specifically in public health procedures, occupational accidents, claims for damages, advisor to companies in the cannabis sector and policy reforms on cannabis. Expert in the defense of self-cultivators and organization associations of the cannabis self-consumption or social clubs. He is also a legal advisor to the ConFAC (Confederation of Federations of Cannabis Associations), spokesperson for the European Observatory for the Consumption and Cultivation of Cannabis (OECCC), member of the Forum Cannàbic Valencià and the FesHobe Association.

He has participated in the writing of four books: Resources to the Constitutional Court of Cannabis Social Clubs. Ed. Responsible Regulation, 2016; The Paths of Cannabis Regulation in Spain. Ed. Bellaterra, 2016; and in the book Investigation on Cannabis, what do scientific studies say? Ed. Concello de Catoira. The last book in which he has collaborated is with the OECCC: Self-cultivation and use of cannabis in Spain, Ed. Letrame, 2019. He also writes periodic articles in the main state publications in the cannabis sector and gives lectures in many national and international forums.

He has carried out technical advisory work in obtaining licenses for cultivation, genetic research and production of medicinal cannabis. And he advises institutions and political parties in the design of public policies and drafting of laws related to cannabis. He also advises media communication.

Last March 2.019 he participated in the last edition of the CND (UN Commission on Narcotic Drugs) held in Vienna, as a representative of the ConFAC, which in turn is a representative of civil society and where it prepares and negotiates the lines of political action on drugs for the coming years.

Esther C. Sánchez Sánchez has a degree in Law from the University of Alicante, a lawyer and director of the BROTSANBERT Law Firm at its headquarters in Alicante and an advisor to the European Observatory for the Consumption and Cultivation of Cannabis. In addition, she is a collaborating lawyer of REMA.

Collaborating lawyer of REMA (State Network of Anti-prohibitionist Women in the Field of Drugs), of the Cannàbic Valencià Forum, and of different Cannabis Associations distributed throughout the national territory.

She is specialized in Criminal Law and has extensive experience, of more than fifteen years, in the defense of all kinds of matters and more specifically in crimes against Public Health, defending cases related to all kinds of narcotic substances, very particularly those cases related to cannabis. In them it has a large number of positive results in all instances, with acquittals in processes in which the accused, of the commonly called drug trafficking crime, have not been sentenced to prison terms. nor to the payment of any fine.

She is also specialized in Administrative Law, holding the defense of cannabis users and consumers before the different Public Administrations and Administrative Litigation Courts both for economic sanctions imposed for possession and consumption of drugs on the public highway, as well as for fines related to tests drug detection (drogotest).

She has a long history in advising and defending, both criminal and administrative, of a large number of cannabis associations, as well as of their members. Since her professional beginnings, she actively collaborates in different specialized magazines in the cannabis sector, dealing with. the subject from different perspectives that go from the writing of articles on the subject, to the resolution of doubts and legal queries raised by its users. For more than three decades, this professional activity has been compatible with participation in talks, debates and presentations on the aspects cannabis laws in different media, forums, festivals and cannabis fairs.

Bertomeu i Castelló, Joan. He has a degree in Law and Criminology from the University of Valencia, he also obtained the CAP at the School of Legal Practice of the Illustrious College of Lawyers of Alzira. He works as a lawyer and criminologist directing the Valencia headquarters of the Law Firm Brotsanbert.

He works as a lawyer and criminologist directing the Valencia headquarters of the Brotsanbert Law Firm, a law firm specialized in the cannabis sector. He specializes in criminal law, public and community international law in the field of public health and drug control.

Degree in Law from the University of Valencia, Master in Human Rights, Democracy and International Justice from the Institute of Human Rights of Valencia and practicing lawyer at the Illustrious College of Lawyers of Valencia.

He is a specialist in criminal law, especially in crimes related to public health and drugs and in the protection of fundamental rights, both individual and of groups and social organizations. He also works as an advisor on public drug policies and is an associate professor at the Department of Criminal Law of the University of Valencia.

Social graduate, graduated in Labor Relations from the University of Alicante in 2.002. Specialized in issues related to Labor Law, specifically labor accidents. He is also responsible for the resources of fines and penalties for possession of the BROTSANBERT Law Firm. 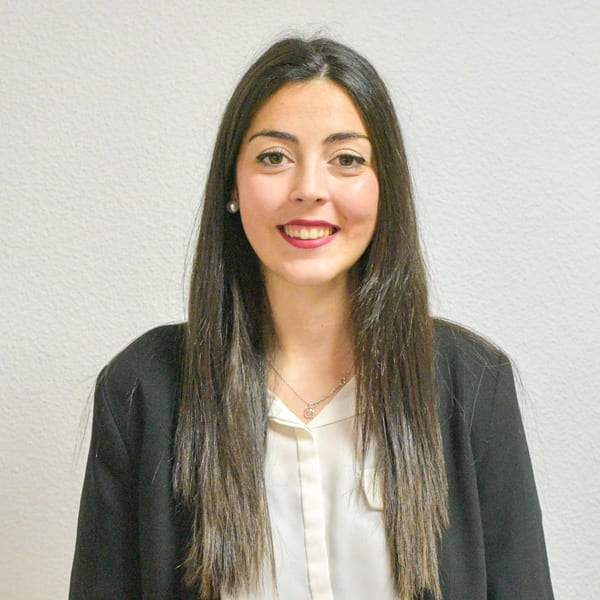 Graduated in Law and Business Administration and Management from the University of Alicante. Enabling Course of Approach to Legal French and Master in Law. Collegiate No. 8564 by the Illustrious College of Lawyers of Alicante. She works on issues related to Criminal Law, as well as well as Administrative Law, in its area of ​​Immigration; and Civil Law, specifically in Family, Succession and Property processes. 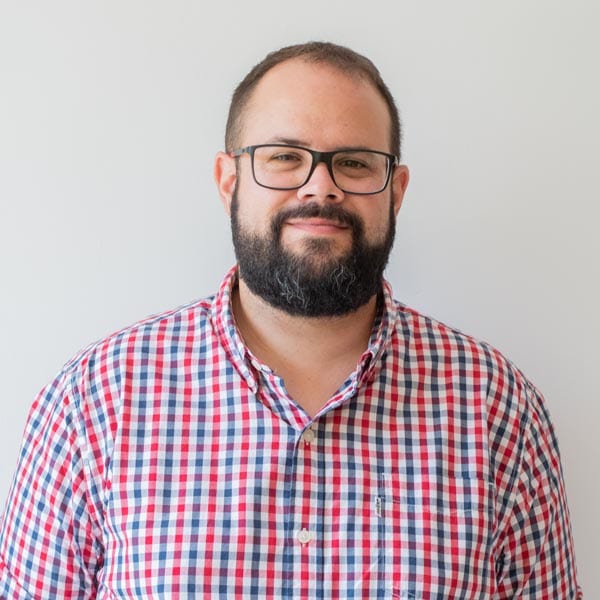 Graduated in Political Science and Administration from the Miguel Hernández de Elche University in 2.009 and in Law in 2.012 from the same university. He completed a Master's Degree in Law in 2015 at the University of Alicante-ICALI. He practices at the Illustrious College of Lawyers of Alicante since 2013. Specialized in Administrative Law, he is responsible for the area of ​​associations, resources for fines and penalties, and claims for patrimonial liability of the administration. 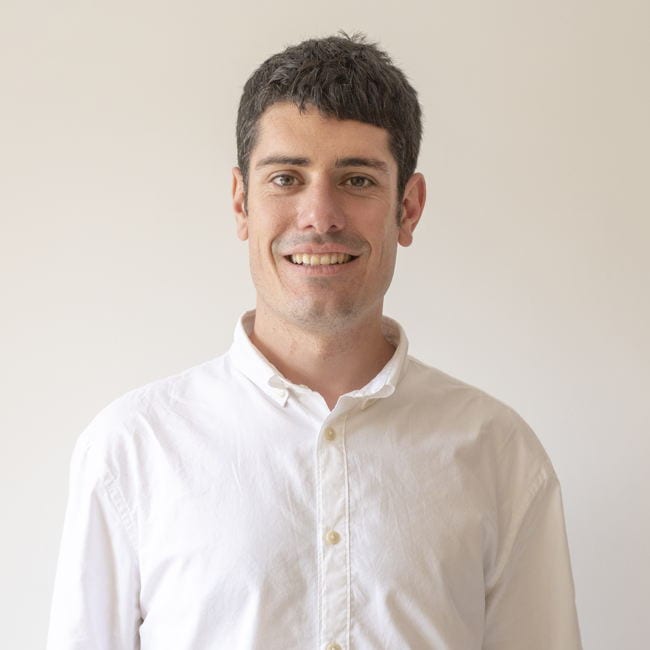 Graduated in Law from the University of Murcia in 2011 and Master in Law in 2016. Master's degree project in operation of Cannabis Social Clubs and fundamental rights affected. Member of the Illustrious Murcia Bar Association since 2011. He works on related topics with Criminal Law, specifically matters related to public health. He writes periodic articles in magazines of the cannabis sector and is co-author of the book: Self-cultivation and use of cannabis in Spain. Ed. Letrame, 2019. Expert in international drug law. He attended the 61st Commission on Narcotic Drugs in Vienna in 2018. Member of the European Observatory of Cannabis Consumption and Cultivation where he published the collective work Self-farming and use of cannabis in Spain, with a foreword by Antonio Escohotado as well as the first work of his own direction: Cannabis, Science and Law, where the great mysteries and the biggest inconsistencies of the legislation and jurisprudence on drugs are explained and which has been prefaced by Mr. Joaquín Giménez García, Magistrate Emeritus of the Supreme Court. 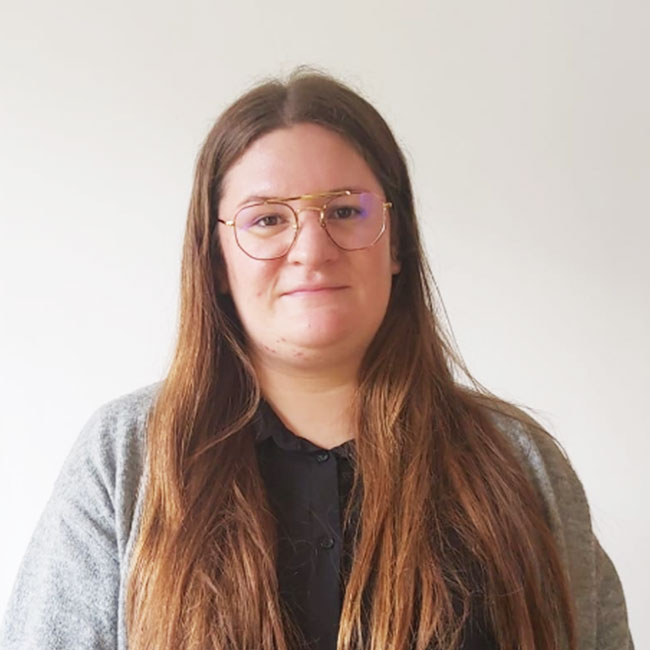 Graduated in Law from the University of Valencia in 2016 and Master's Degree in Law in 2019. Member No. 19,011 in the Illustrious College of Lawyers of Valencia. Civil and Criminal Mediator registered in the Registry of the Ministry of Justice. She works in the field of Criminal Law and in areas of volunteering to guarantee Human Rights. 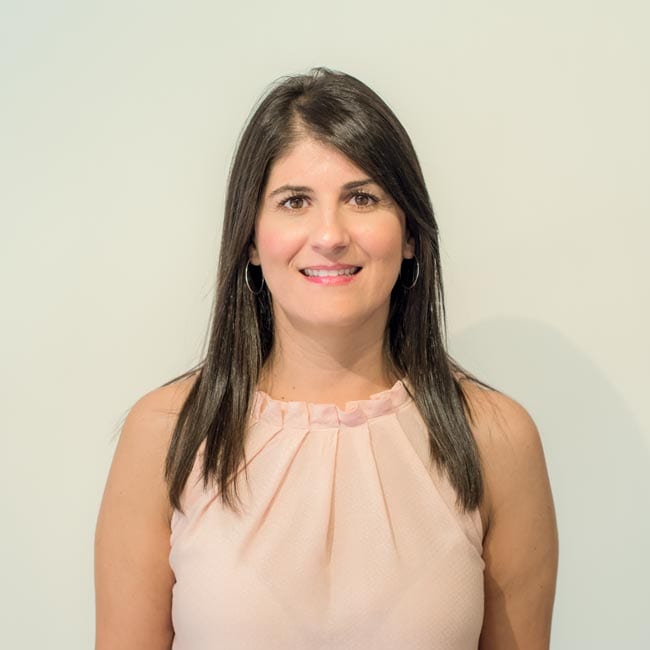 She studied Secretary in 2003 and has been part of the BROTSANBERT team since 2012. Responsible for customer service, responsible for administrative management, accounting and billing of the Law Firm. 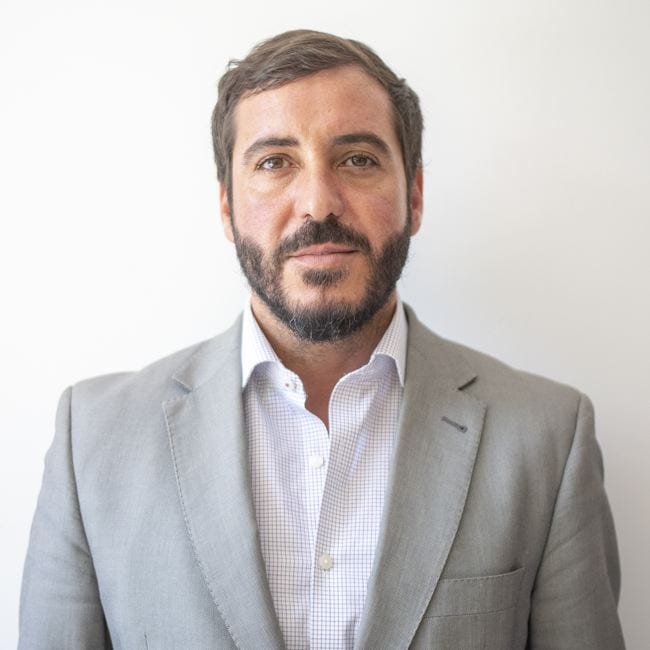 Graduated in Law from the Miguel Hernández University of Elche, Alicante, in 2007. Master in Taxation and Internationalization of the Company and Taxpayer Advice and Defense. Specialist in the framework of Company Law. 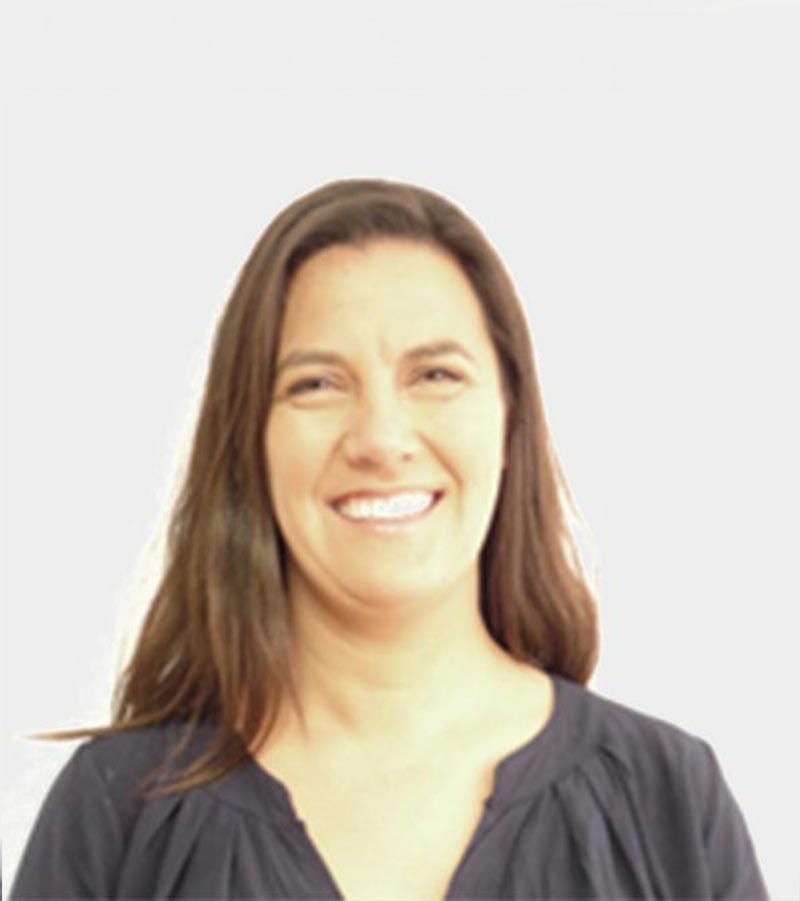 She has been part of the BROTSANBERT team since 2012. In charge of customer service, responsible for managing administrative fines. Advertising management, event organization and marketing. 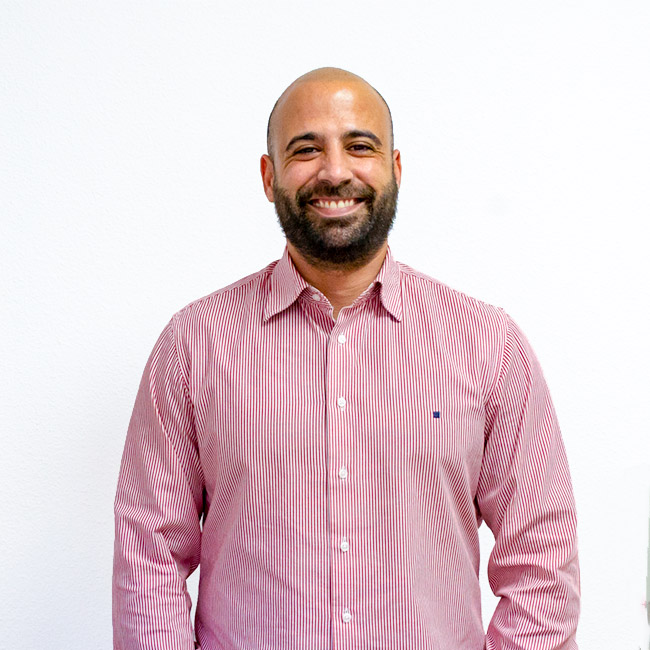 Graduated in Law from the CEU San Pablo Elche University in 2011. Master in Tax Consulting. He works on issues related to Criminal Law.

Help immediately and without obligation.